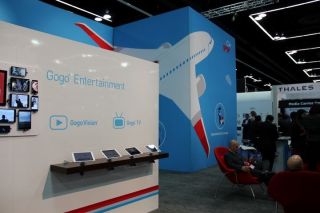 The first British Airways aircraft, a Boeing 747-400, "is expected to be in service early next year", Gogo said in a statement. "The bulk of the installations are expected to be completed by 2019."

So far British Airways`longhaul-WiFi offering is limited to its services between London and New York. The IAG fleet of Gogo-installed aircraft will include numerous long-haul aircraft types, including the Boeing 787 and Airbus A380.
© PaxEx.com | May 6, 2016 13:20