The First Wing at London Heathrow

LONDON - Brits just love to queue, right? British Airways challenges this stereotype with a new fast track option for its First Class passengers travelling through London Heathrow’s Terminal 5. "The First Wing" - a dedicated walkway from check-in to the lounges - will open in April 2017.

The First Wing will be located next to the British Airways First check-in area. It will create "an enhanced private check-in zone where customers will be guided to two new dedicated security lanes, designed to speed up the process of passing through the airport," according to the airline. 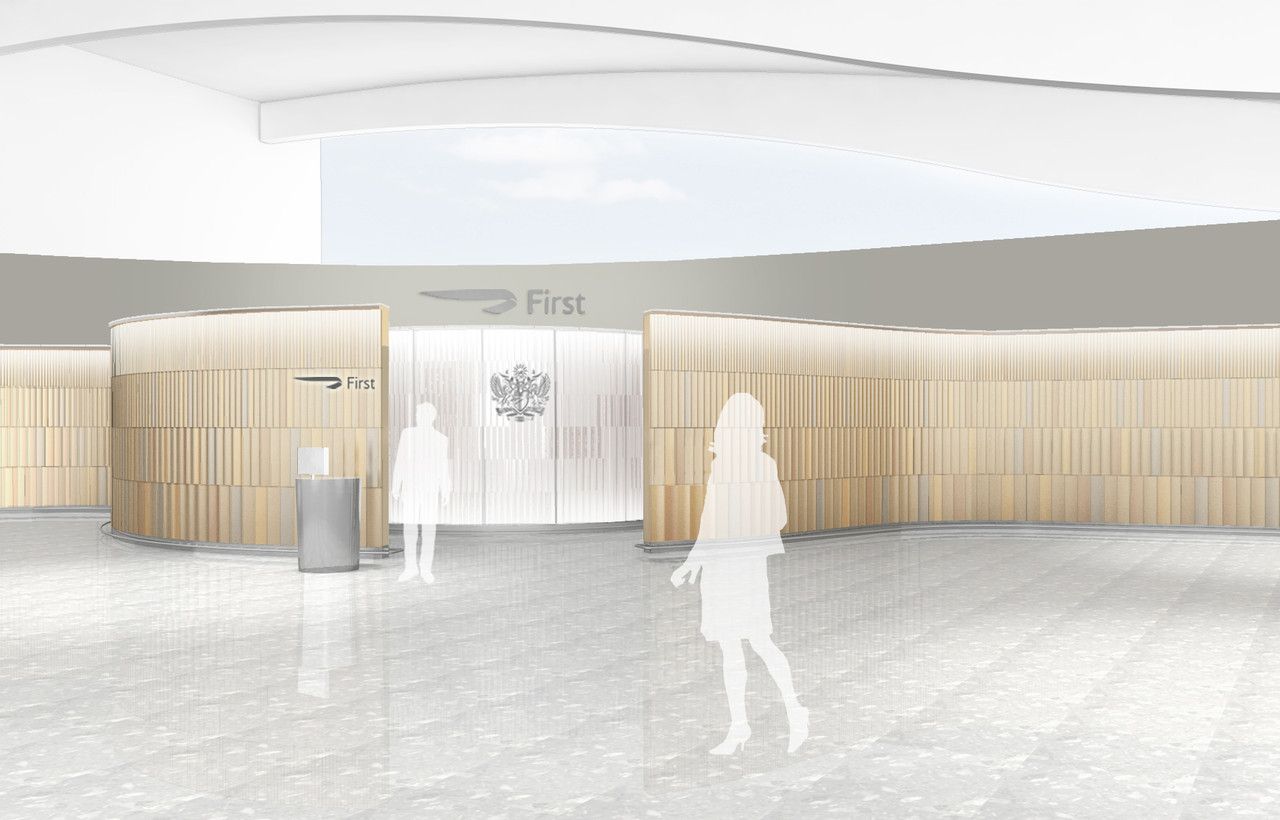 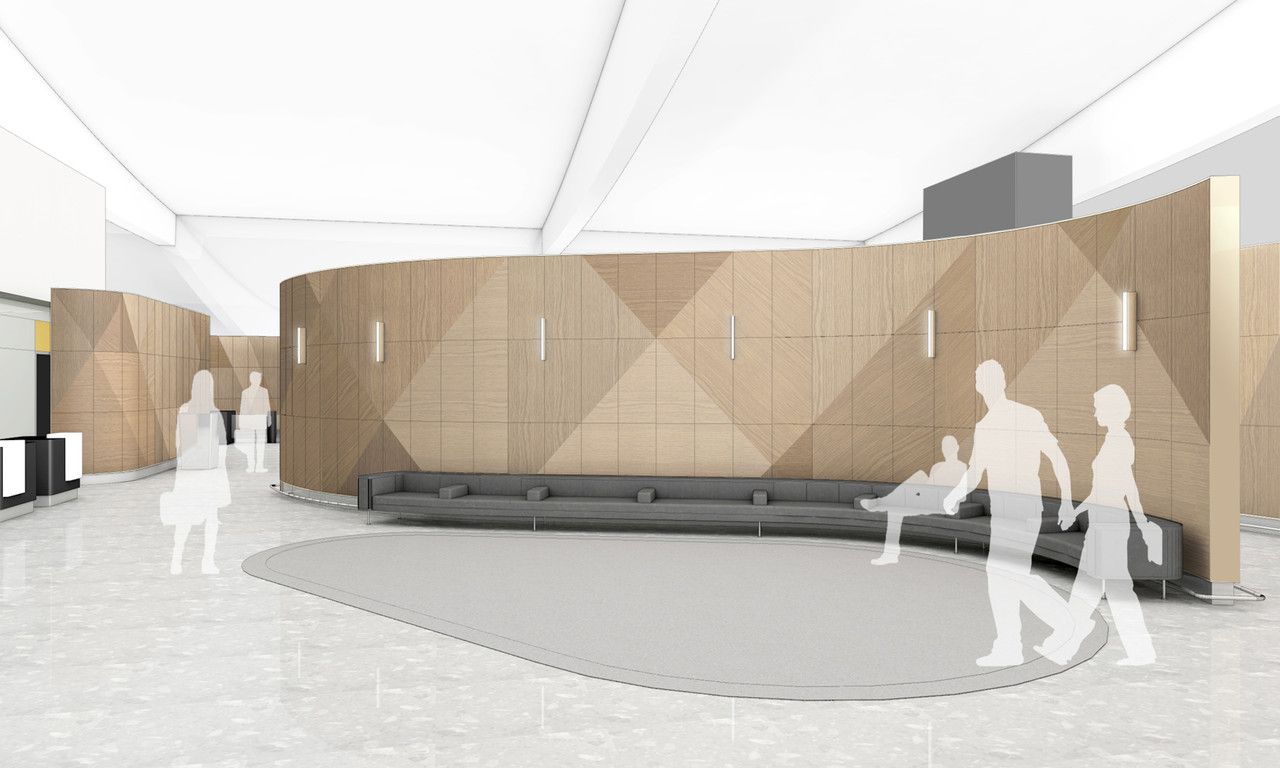 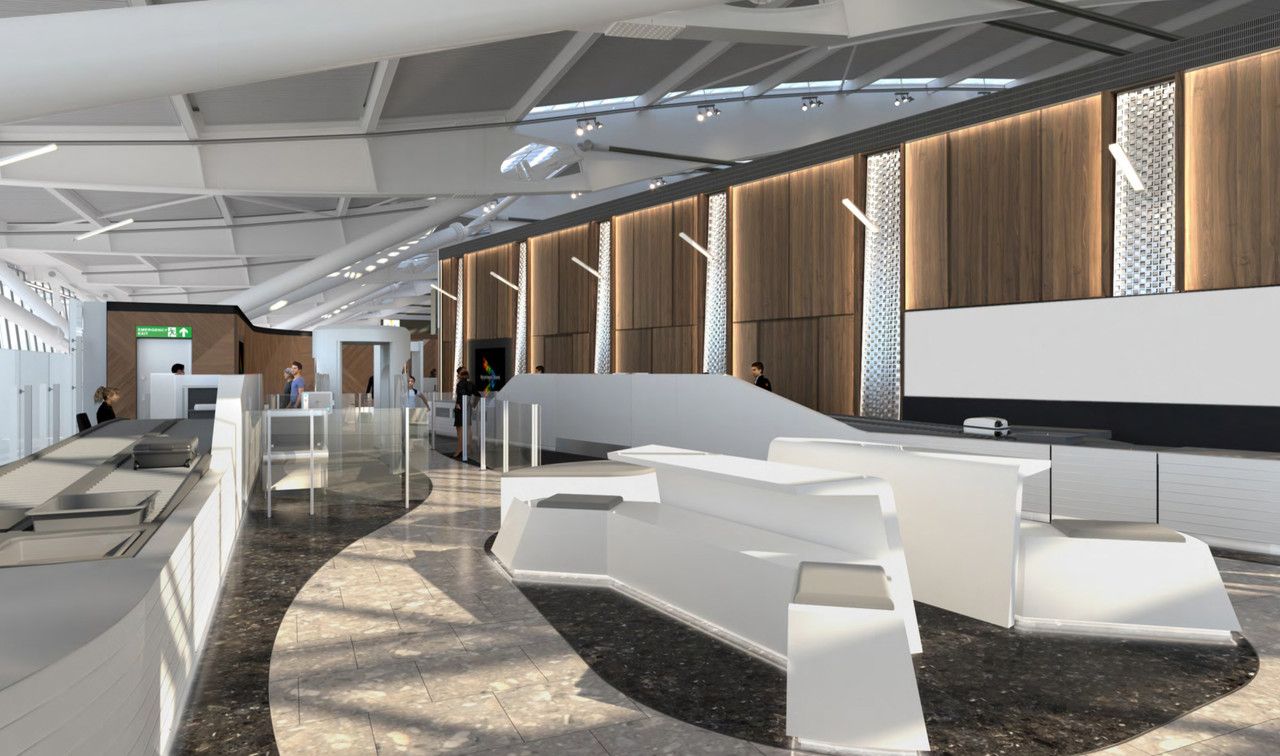 Once through security, passengers will have dedicated access to British Airways’ Galleries First lounge and through to the airline’s flagship Concorde Room terminal hotel.

"The new dedicated security lanes will also reduce the number of customers using the current North and South security, speeding up the journey for all customers, especially those travelling in Club World, through Terminal 5," BA maintains.

“Terminal 5 is our flagship home and The First Wing will significantly improve the airport experience for our premium customers," Troy Warfield, British Airways’ director of customer experience, said.

The First Wing will open in April 2017, when it will be assessable for the airline’s First customers, eligible Gold Executive Club customers and oneworld Emerald members.
© PaxEx.com | Abb.: British Airways | Sep 20, 2016 10:41