SYDNEY - Qantas plans a schmick 787-9 cabin layout, fitting only 236 seats into the stretch due to arrive next year. "We are planning to make the most of the 787`s amazing range, so we have designed the cabin to give Qantas passengers a better experience on long haul flights", says Qantas CEO Alan Joyce.

Qantas will take a first batch of eight 787-9 from October 2017 with options to buy 45 more. While some Dreamliners will replace 747-400s, Joyce also has a new schedule of ultra-long-haul routes in mind including Melbourne - Dallas, Sydney - Chicago and Perth - London nonstop services. 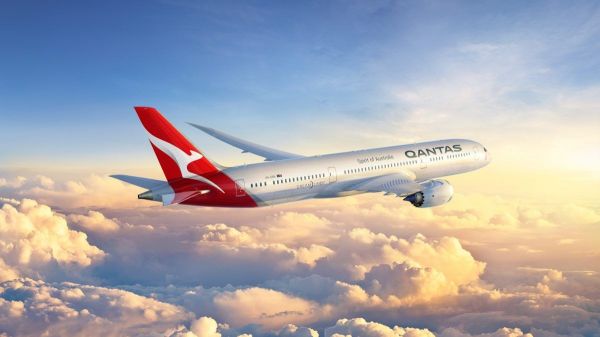 The 787-9 will feature a greater share of premium seats than any other aircraft in the Qantas fleet. 42 "Buiness Suite" berths in 1-2-1 configuration transfer the recent A330 C-product into the Dreamliner. 28 Premium Economy seats arranged 2-3-2 and 166 nine-abreast Economy Class seats follow behind the curtain.

"Economy passengers will have more room – including an extra inch of seat pitch compared with the A380 – and an all-new seat", says Joyce. The seat features the Qantas "footnet" to place your feet during sleep. Qantas will unveil a "revolutionary" Premium Economy seat early 2017 to be introduced with the 787, according to Joyce. 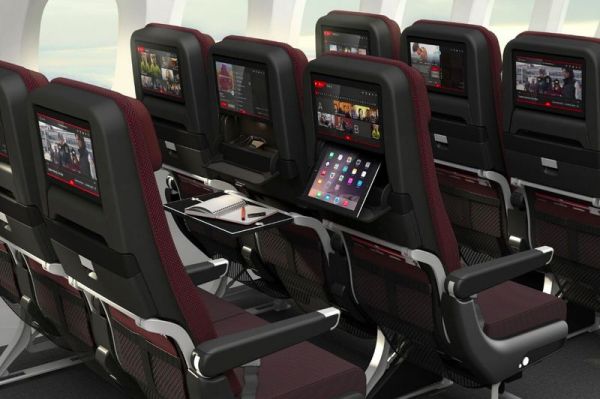 Qantas`airline peers generally opted for denser 787-9 configurations ranging from 252 seats at United to 313 seats at LATAM. Only Japan Airlines and All Nippon Airways fly the streched Dreamliner with loftier cabins seating 195 and 215 passengers respectively.